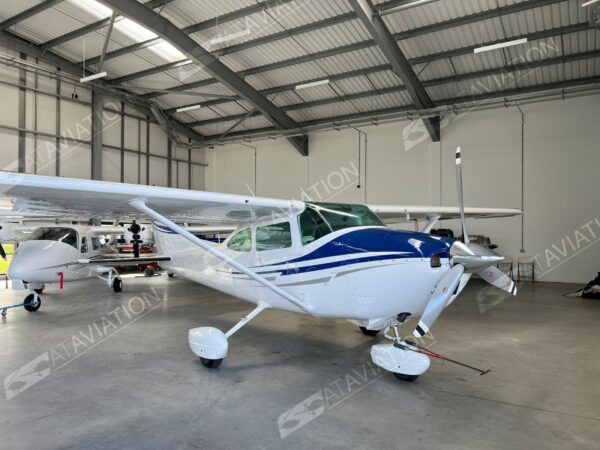 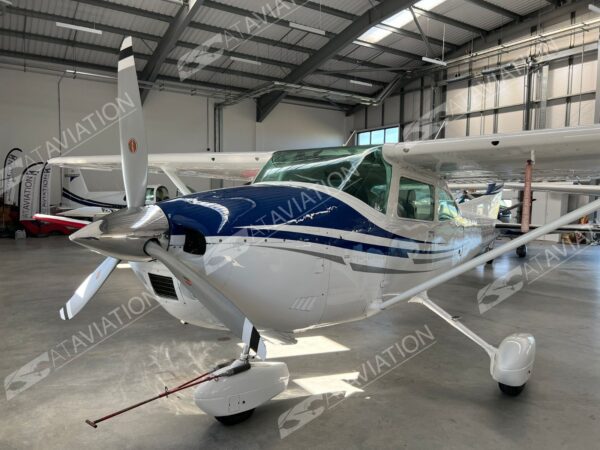 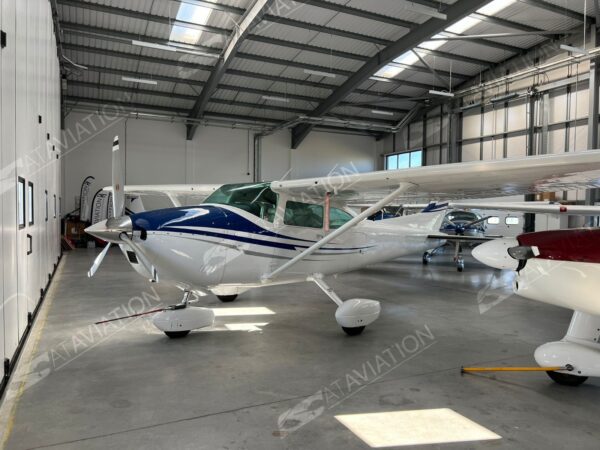 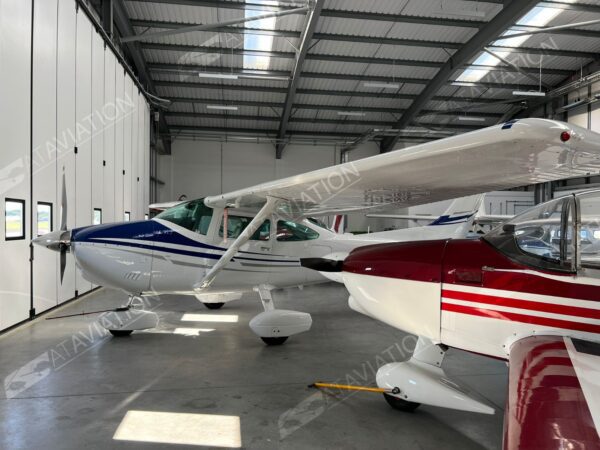 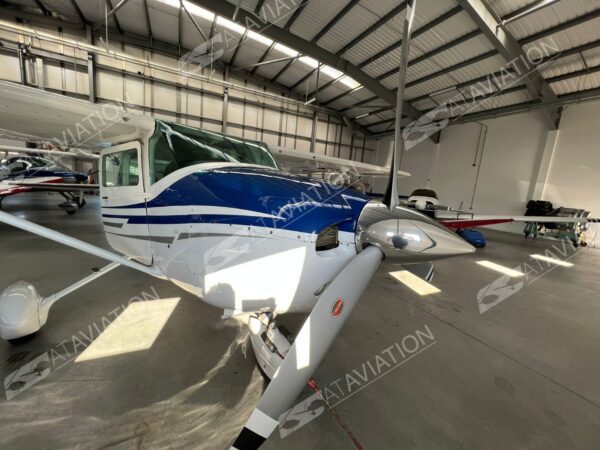 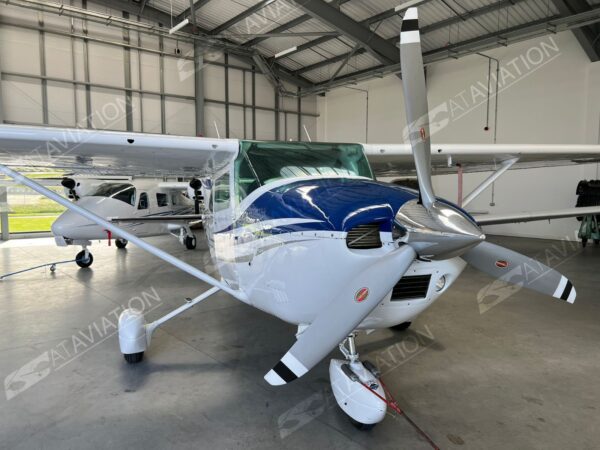 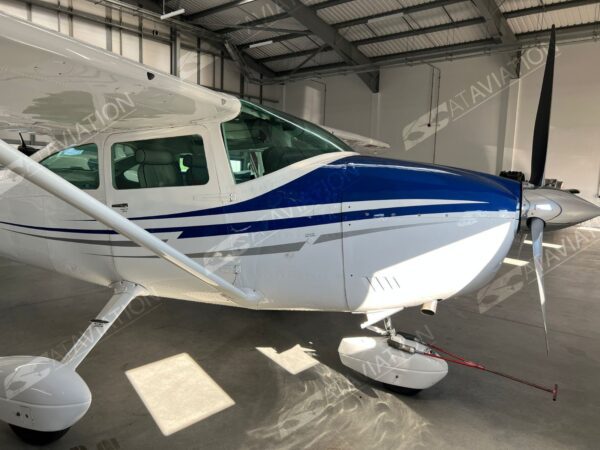 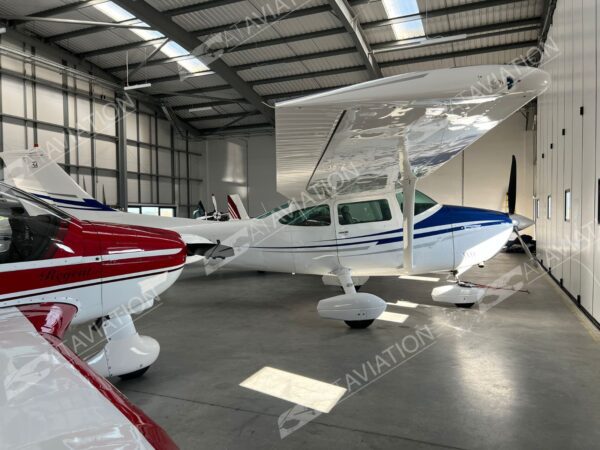 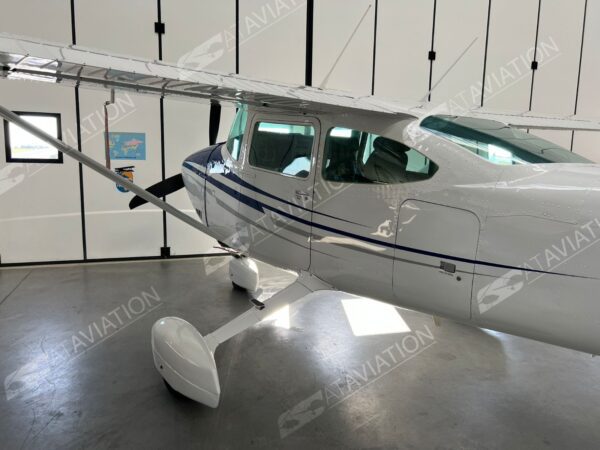 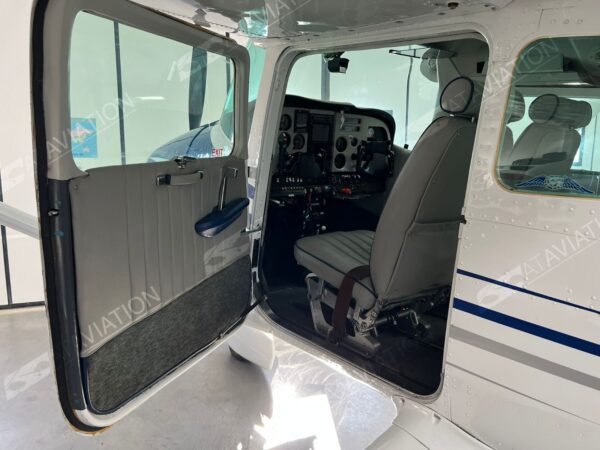 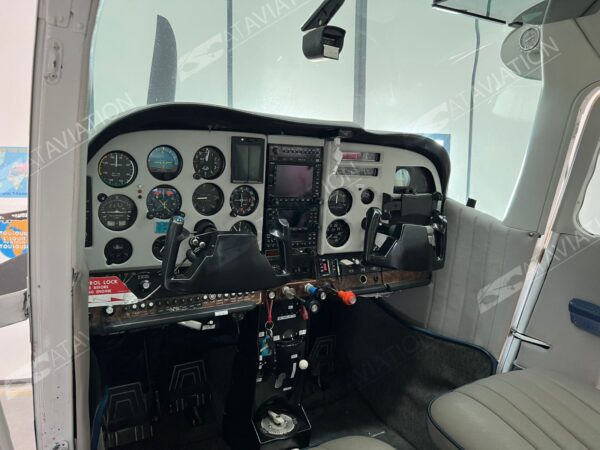 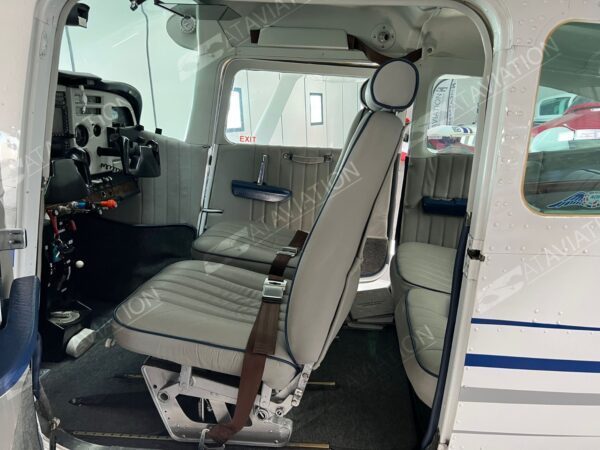 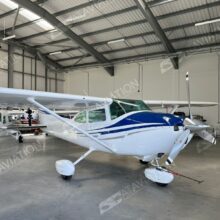 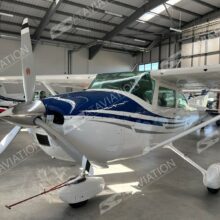 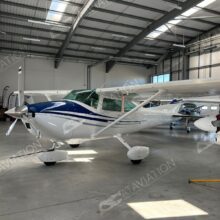 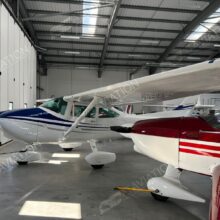 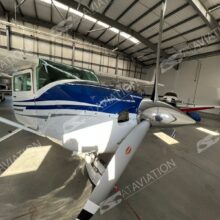 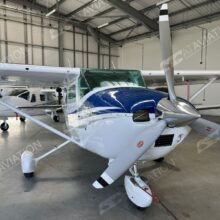 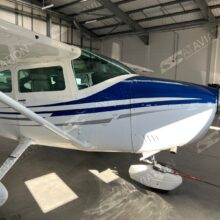 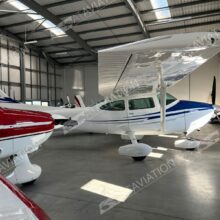 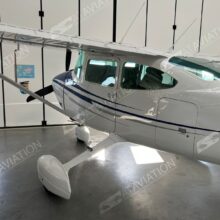 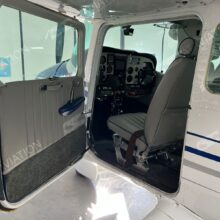 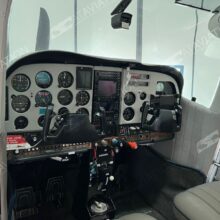 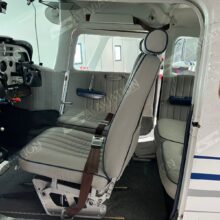 Cessna 182P for sale at AT Aviation

Cessna 182P in stock at AT Aviation, this 1975 182P benefits from having a low hour-in-time engine, and Garmin avionics including a 530W, 430W, mode s transponder, Stormscope, autopilot and an engine monitoring system, so is fully equipped for IFR.

In 2013 the engine was overhauled, the propeller was new and she had a bare metal respray which is still in perfect condition, the interior is in excellent condition and she has been maintained and looked after to a very high standard.