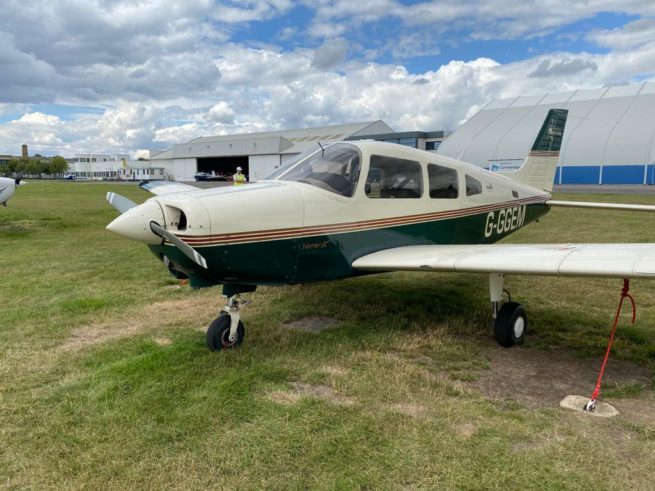 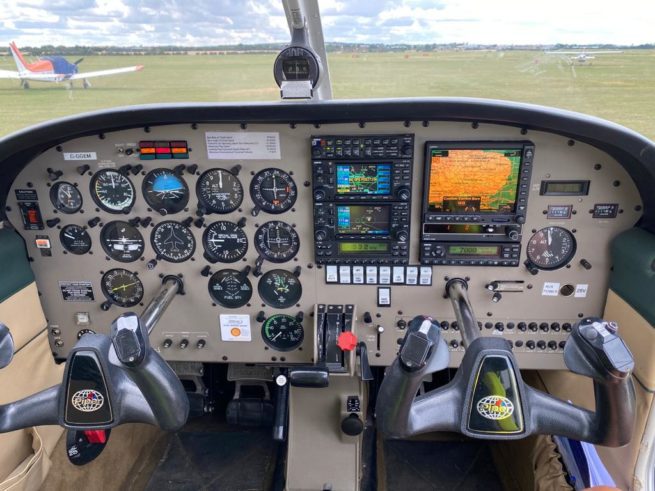 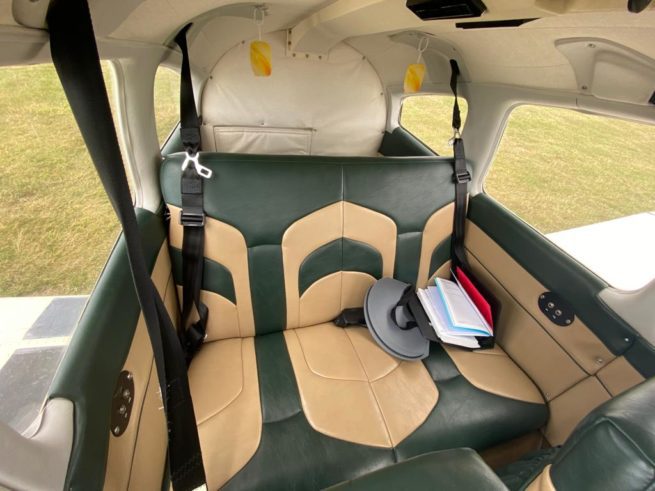 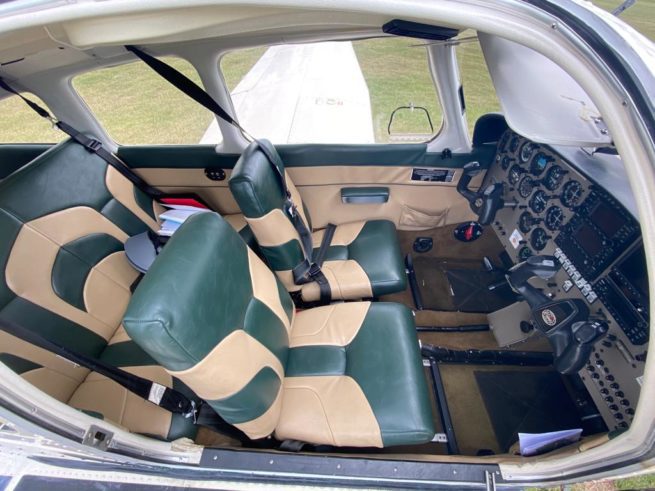 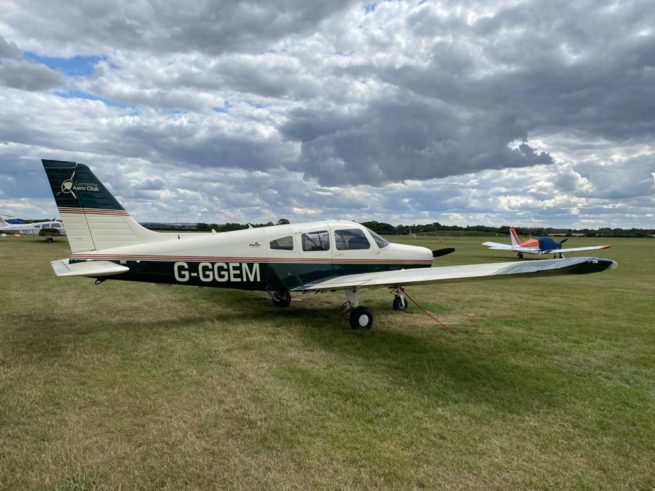 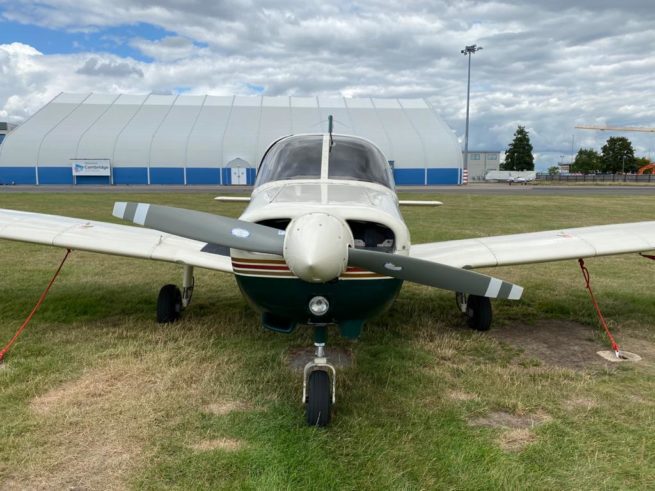 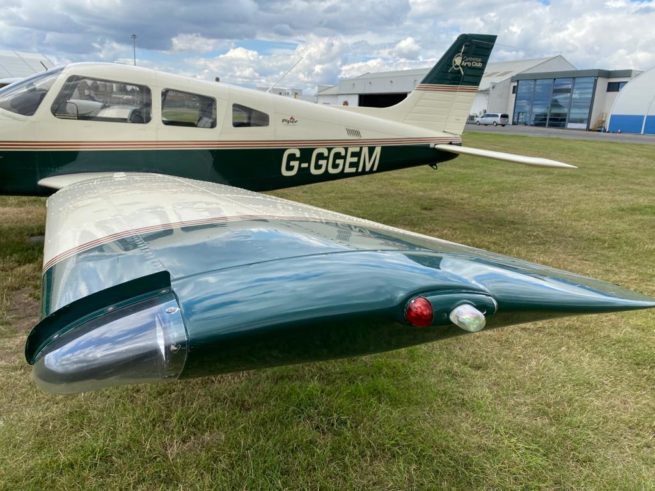 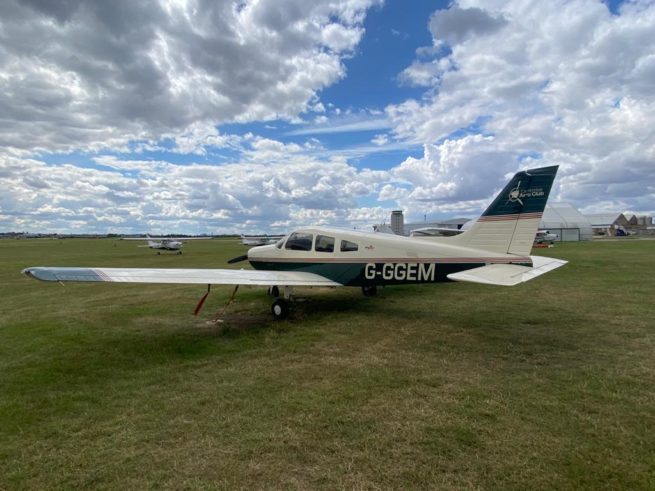 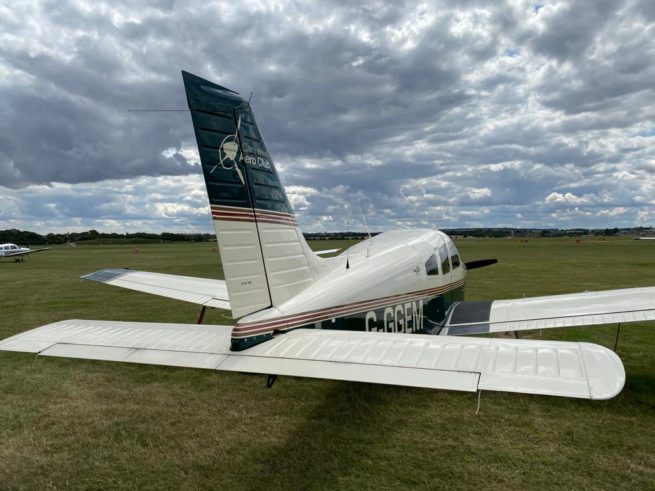 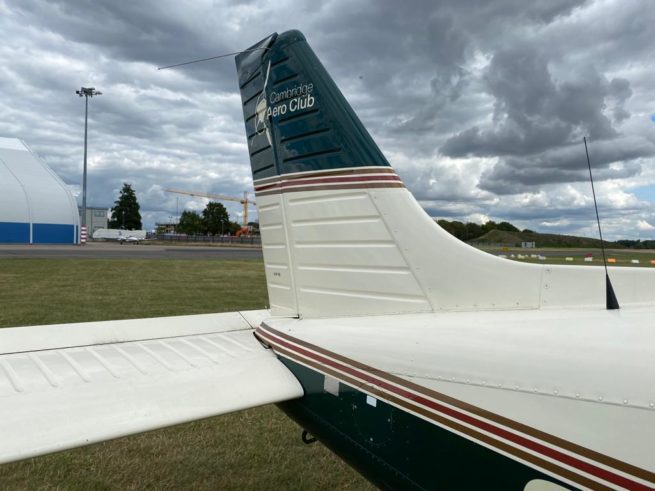 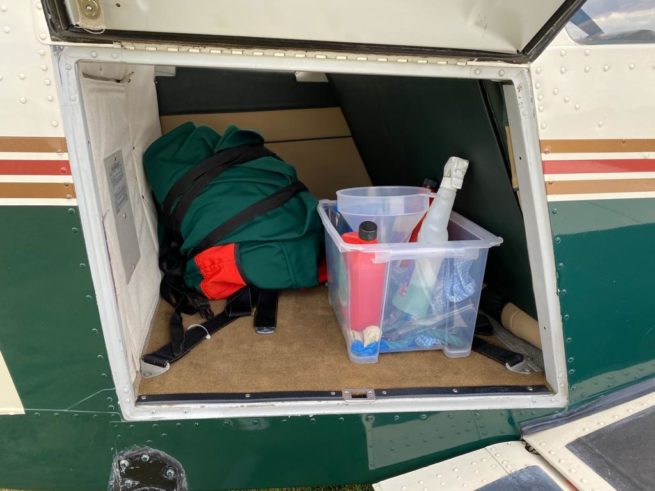 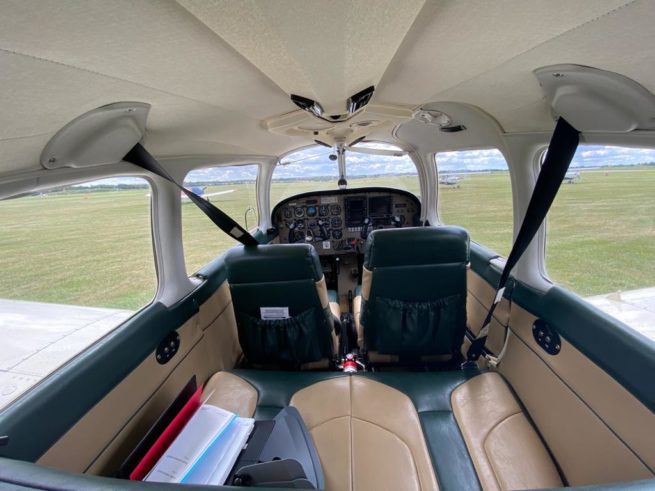 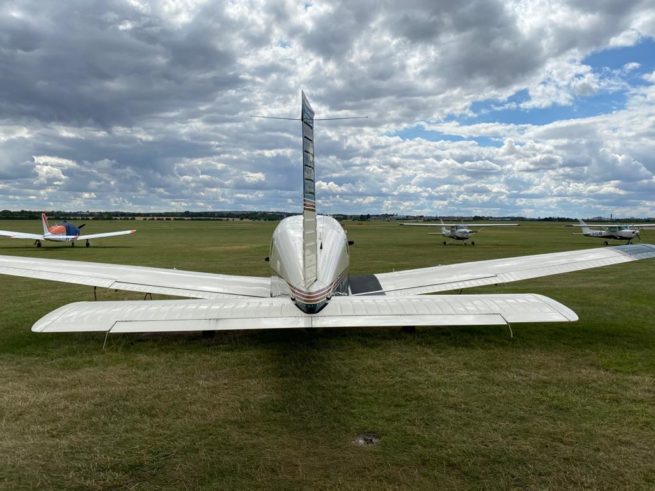 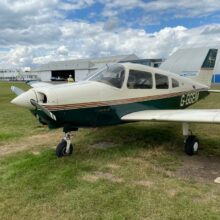 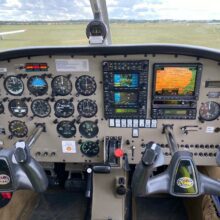 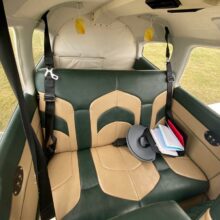 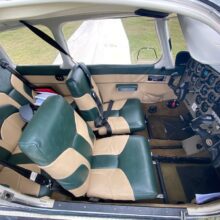 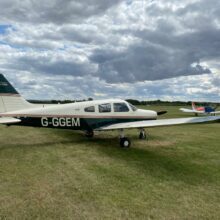 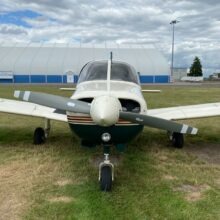 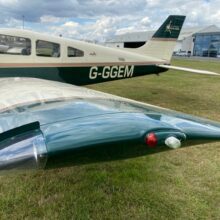 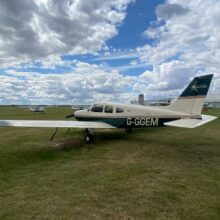 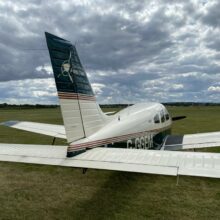 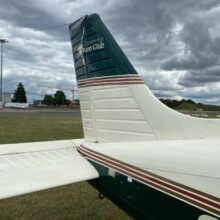 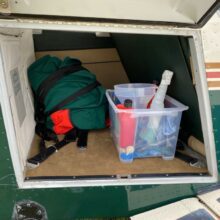 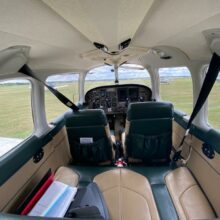 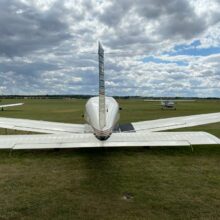 A beautiful Warrior III for sale at AT Aviation, this aircraft has been maintained by Brinkley Aviation so wants for nothing, she is in beautiful condition inside and out with dark green and cream paint, and the same colour scheme on the interior which is unmarked.

She benefits from having an engine overhaul in 2017 so is still in time until 2029 plus extension. She has two Garmin 430w, a second Garmin GPS and a mode S transponder so is perfect for training.

Echo Mike is one of the nicest examples we have seen of a Warrior III and is worth a viewing and a fly.