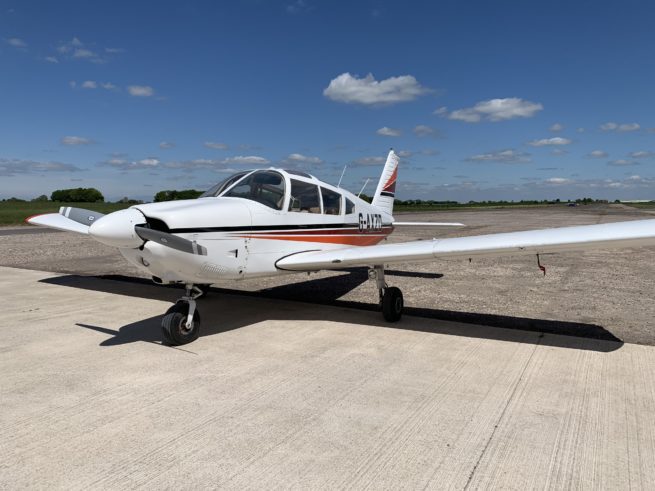 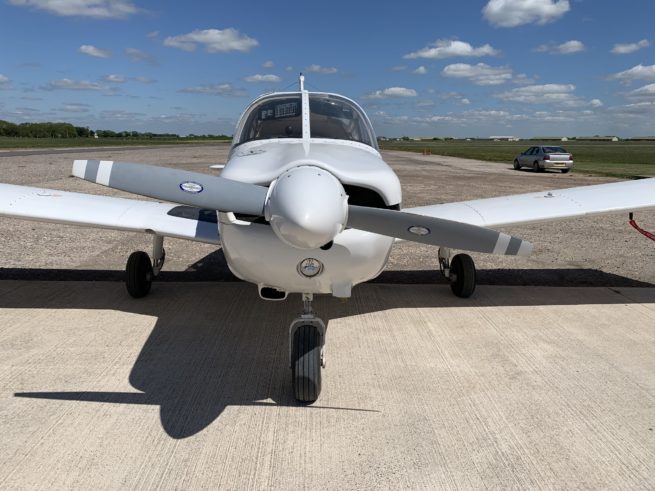 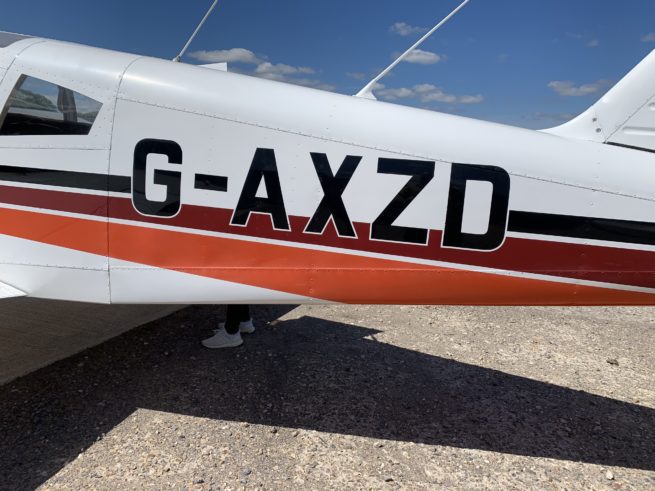 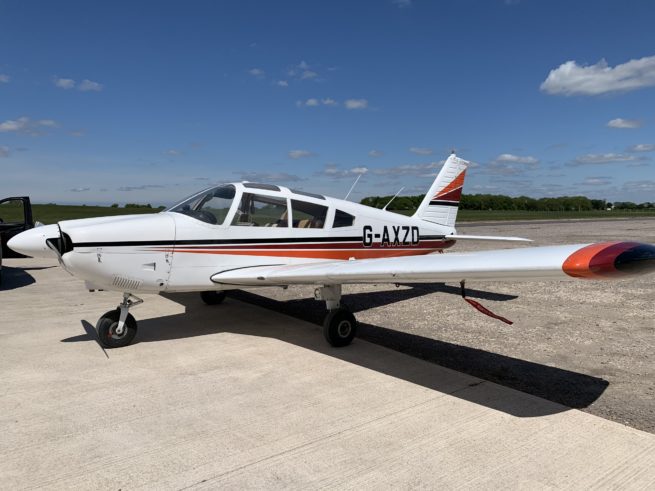 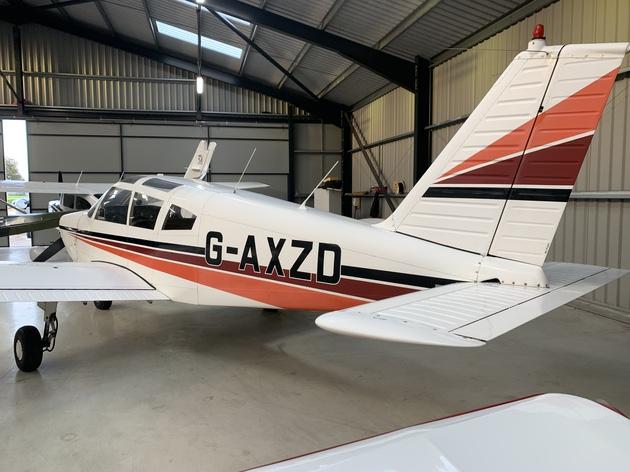 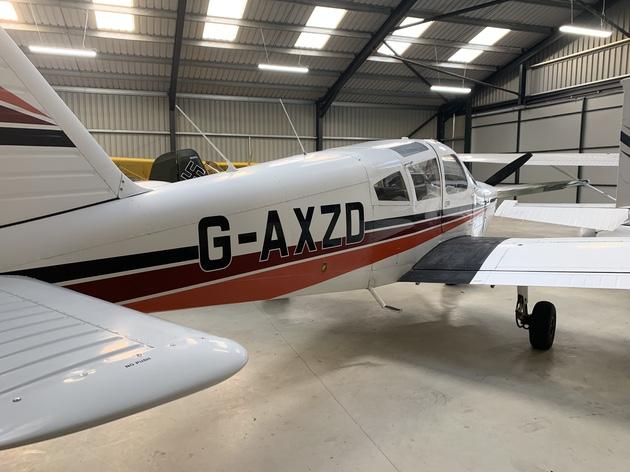 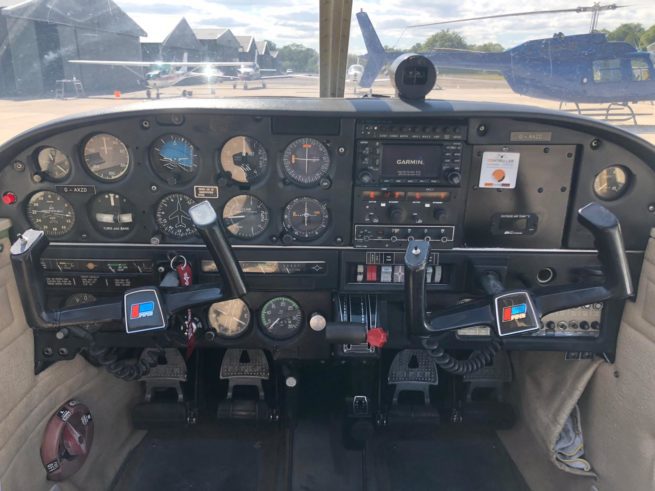 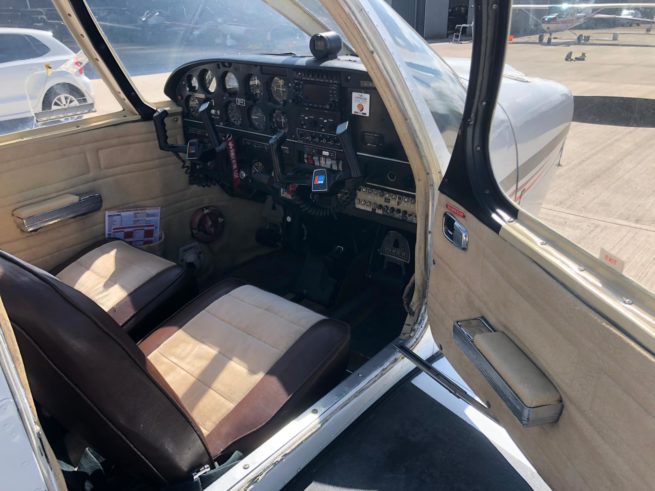 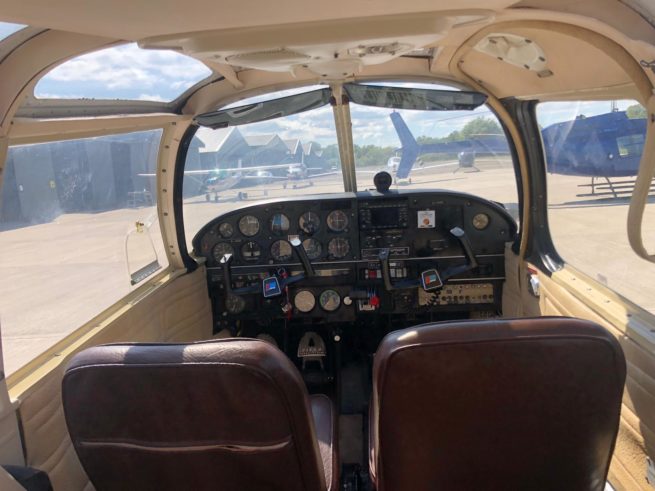 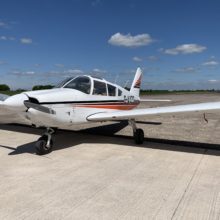 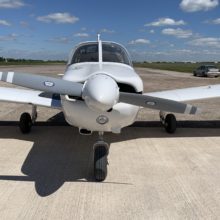 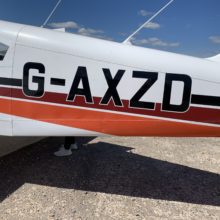 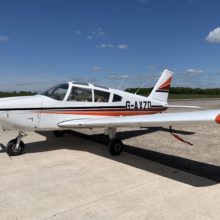 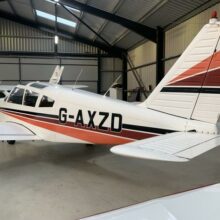 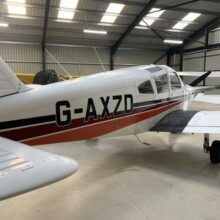 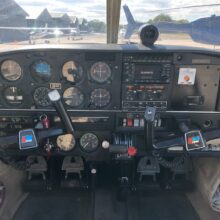 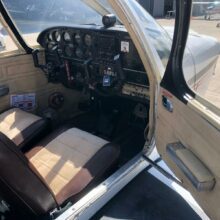 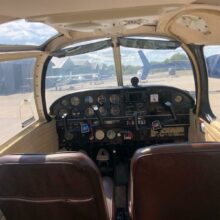 We are pleased to have this lovely PA28-180 back with us in stock at AT Aviation, these Cherokee’s are great machines and this one is no exception. With 180hp she is great for short fields with a comfortable cruise speed of 122kts.

Zulu Delta is a Hamble conversion so she has the extra ceiling windows which gives much better visibility and light. She was fitted with a zero timed engine in March 2016 so with just under 900 hours on the engine she can be put to work.

She has a Garmin 430 (non WAAS), quadrant throttle, P1 & P2 toe breaks, a new LED beacon, updated Piper badges on the yoke and she has just had a deep clean on the interior and exterior and new tyres.