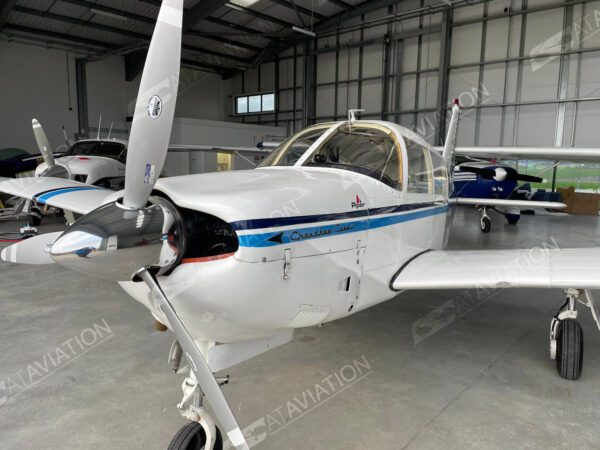 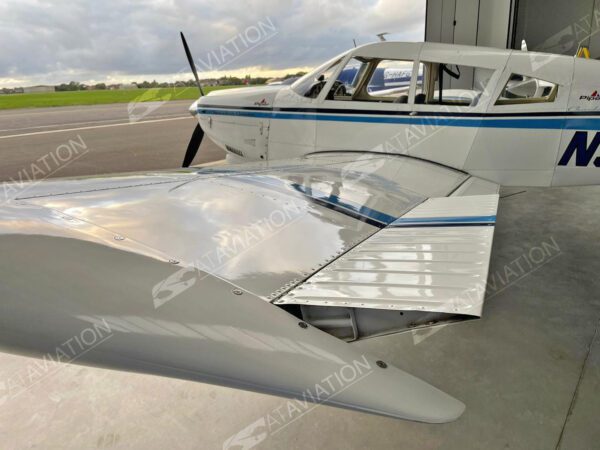 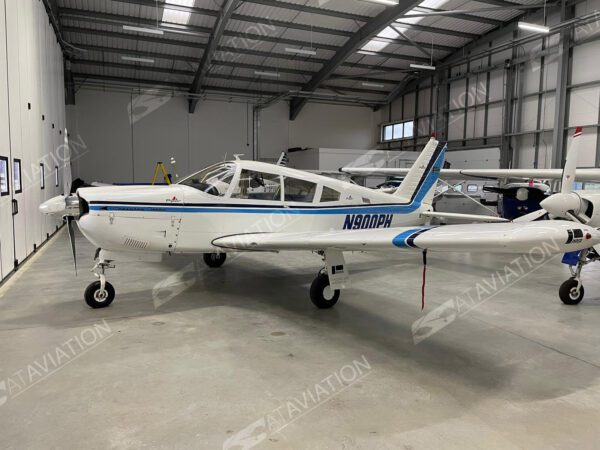 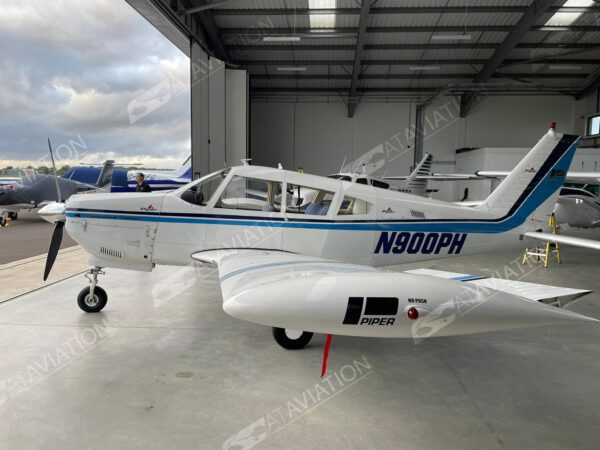 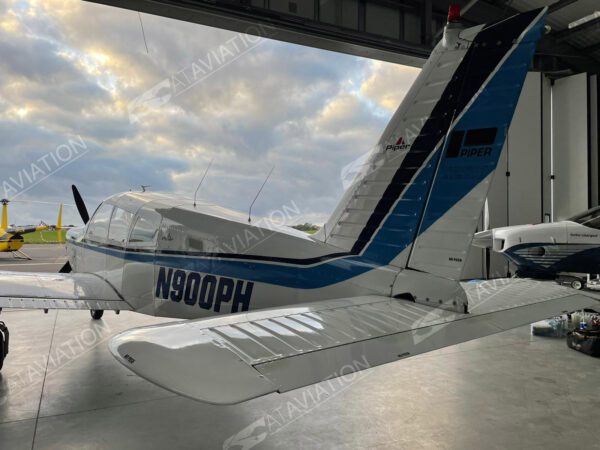 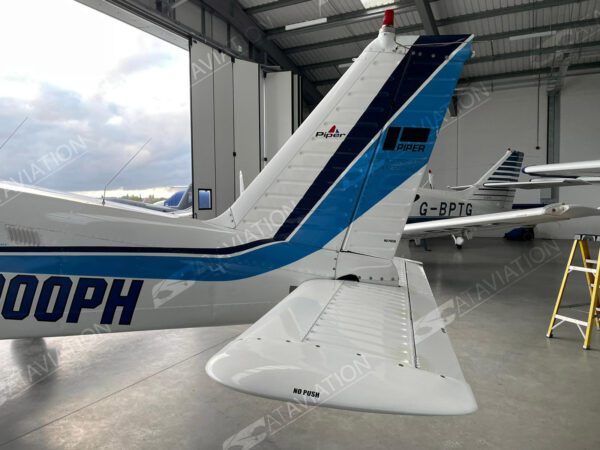 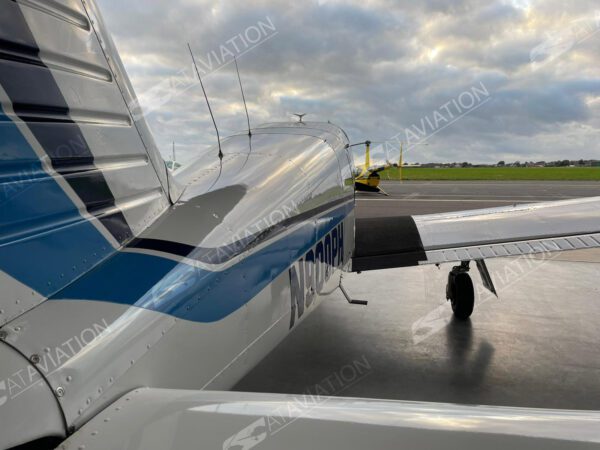 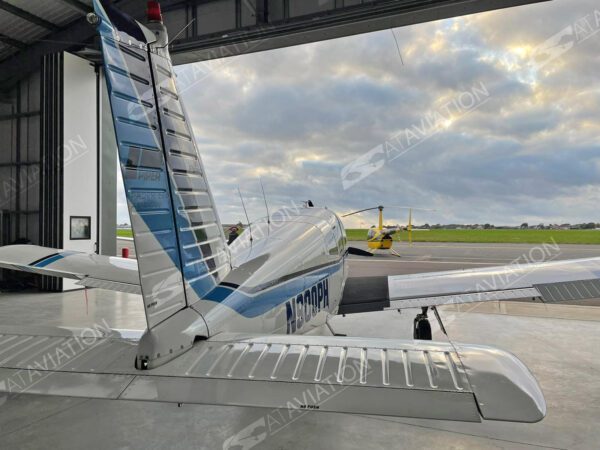 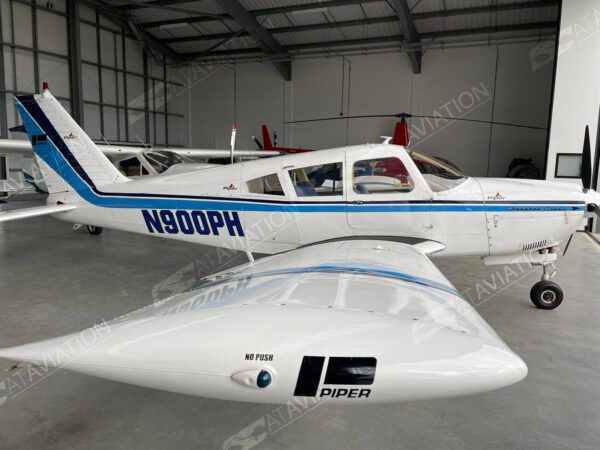 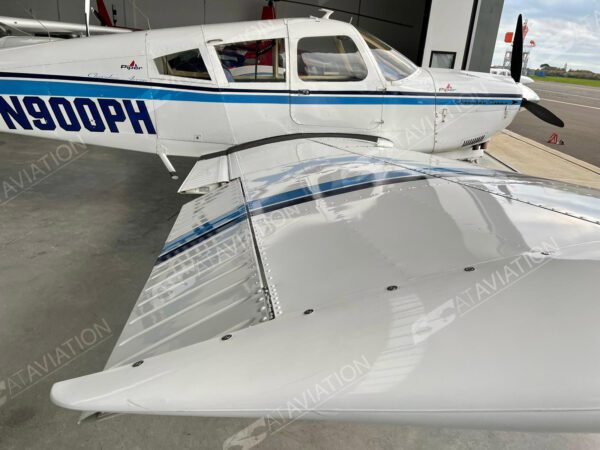 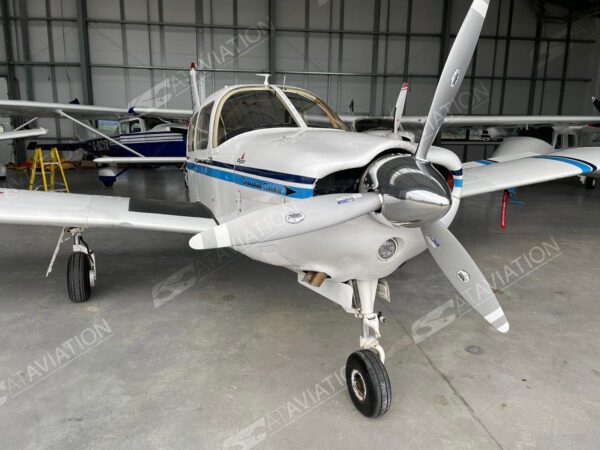 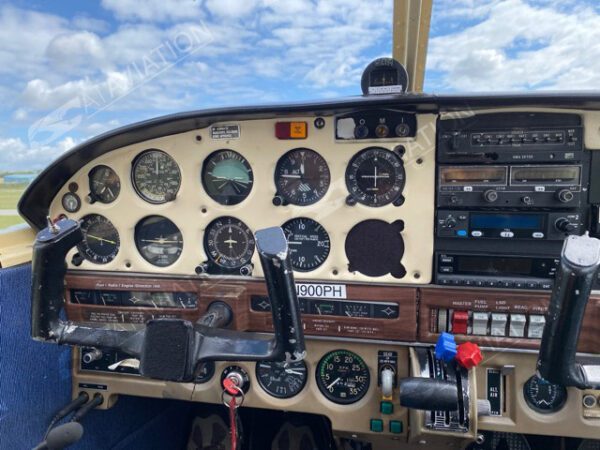 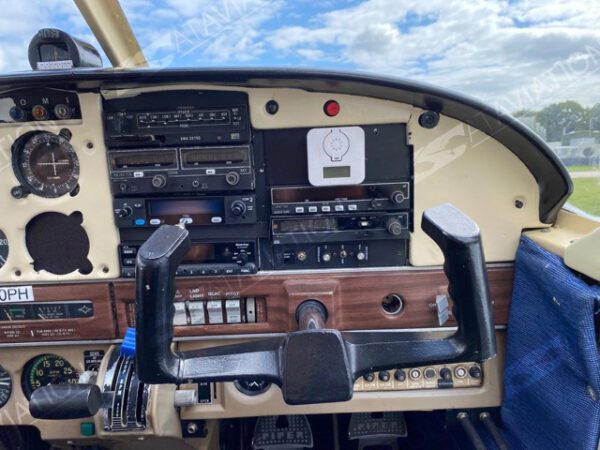 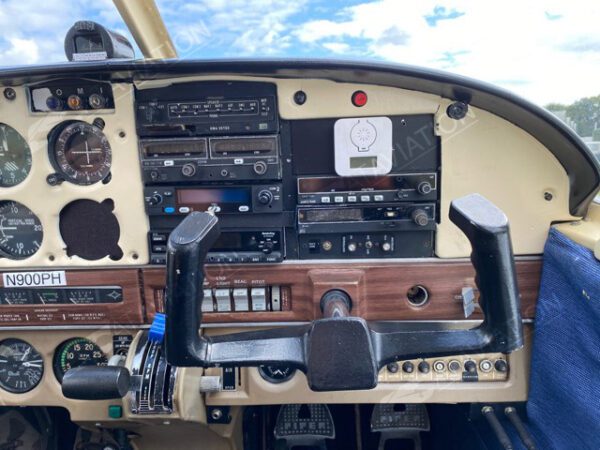 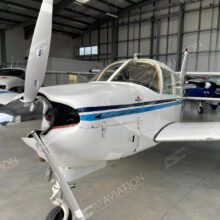 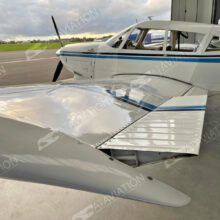 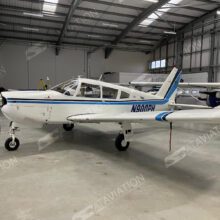 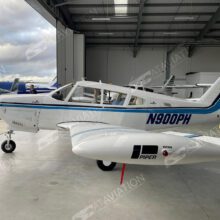 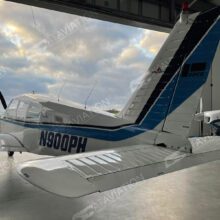 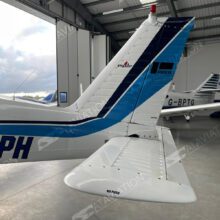 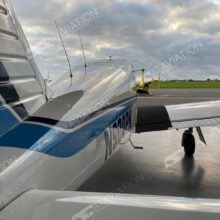 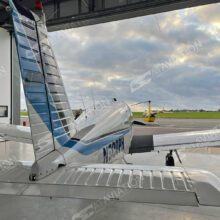 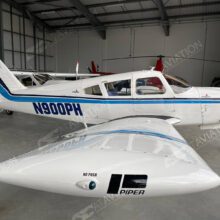 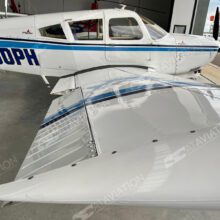 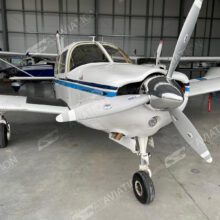 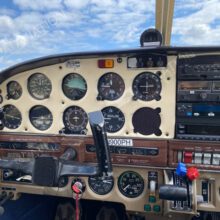 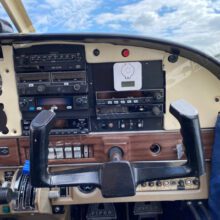 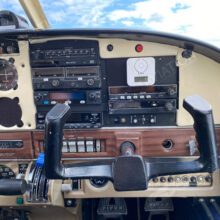 PA28 Cherokee Arrow 180 N900PH back in stock at AT Aviation, Papa Hotel is a great low cost going places aircraft, with the 180hp low time engine and retractable gear she will comfortably cruise at 130kts.

In 2020 a new mode S transponder and 8.33 radio were fitted. She is currently having a fresh annual with new undercarriage bolts, new brake pads and will be good to fly for another year.

Part exchange welcome against anything.